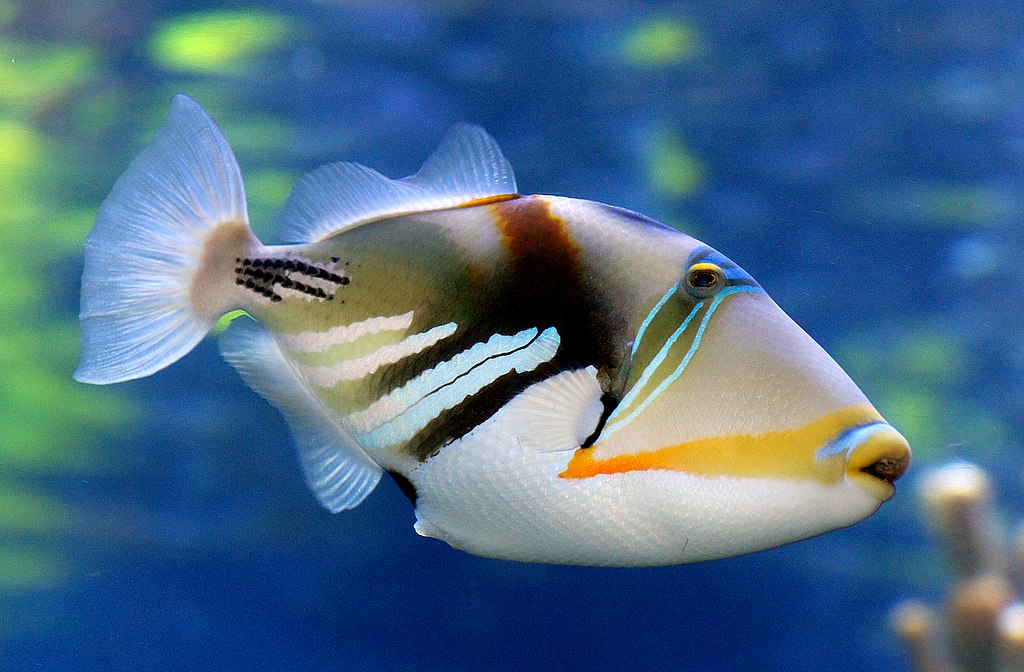 People who opposed Application felt those requirements unfairly singled out their world. Supporters of Application rejoiced that the benefits of membership would far outweigh the cost of these requirements. The technology transfer package alone was unimaginable. Plus, the mutual protection against asteroid collision would pay for itself if it prevented just a single incident.

Flora supported Application. She couldn’t oppose it and do her job. One aspect made her scratch her head through her curled brown hair, though. As contentious and historic as most requirements were, the one that stirred the most passion was establishing an official planetary language.

Application required a world to designate a single official language for interstellar communications. This was mainly a matter of practicality. With more than 80 Federation member worlds, each with many languages dependent on their home’s atmospheric conditions and evolution of sensory organs, there was no way that official channels could support more than one language per member world.

The Federation did offer a default language. Unfortunately, it fell below the sonic range of human hearing. Elephants could hear it but had no way of translating it.

Friends, non-linguist colleagues, even strangers frequently told Flora that no country on Earth wanted to settle for a single language. Places with an existing dominant language, such as the United States and Japan, couldn’t imagine their society functioning with an additional official language. Other countries that were strongly polylinguistic, like India, found life with just one or two official languages unbearably dull.

Even if the people of Earth could accept the concept of a single language that would represent them to the rest of the Orion Arm, they were unlikely to settle on exactly which language.

The English-speaking cultures lobbied constantly, and hard, that theirs should be the one language. It was the medium of commerce, computers, diplomacy, Shakespeare, and contracts.

France and her former colonies argued that theirs was the original global diplomatic language. As such, French should be the official choice for Application.

The scientific community made a strong and logical case for Latin. First, it was no country’s language anymore, so that removed politics from the discussion. Second, Latin was used across the globe in medicine and biology and even the Catholic church. Third, it would be reasonably familiar to the Romance language speakers of Spanish, Italian, French, and Portuguese. Even some in the monolinguistic US with no background in science could use familiar phrases and cognates and stems as an ad hoc way into the language.

Esperanto fanatics managed a particularly strong showing in the language debate, funded by an eccentric royal billionaire still drawing interest from hoarded petrodollars. They argued that an artificial language was perfectly suited for Application.

Emotionally, Flora understood the struggle. Although she was fluent in four languages and could read and write three others, she loved her native Hungarian with its harmonic vowels and 17 noun cases. Her shoulders slumped whenever she remembered that her language would never be chosen.

At the annual United Nations Working Session on Application, Flora stood as a proud member of the Language Working Group that announced a major breakthrough. They hadn’t yet agreed on a language. However, they had approved a framework by which to select and vet languages for adoption.

The working group prefaced their announcement by stressing that adoption of a global interstellar language did not mean supplanting any country’s current languages. Earth could continue its rich linguistic tradition despite Application.

Flora felt some of her frustration fall away. She could keep speaking Hungarian.

The framework had three criteria:

First, the language of Application could not come from any existing language family representing the world’s major powers. No Indo-European or Sino-Tibetan languages, which cut out European, American, and most Asian countries. Ditto for any language classified as Niger-Congo, Australian, or Afroasiatic. There was too much power, too much bias behind each of those candidates to ever allow agreement.

Second, the chosen language needed to be relatively simple in structure, grammar, and presentation. Simplicity was a key ingredient for adoption across Earth and for teaching other members of the Federation.

Third, the chosen language needed to be uniquely of Earth. While it couldn’t represent all the planet’s peoples and histories and traditions, it needed to capture and represent something essential about Earth.

This framework would inform the committee’s final language selection, tentatively scheduled to be announced the following year at the next Working Session.

Flora defended the working group’s approach to skeptics who insisted such wholesale language adoption could never happen across a planet with nearly 10 billion people, more than 200 countries, and thousands of spoken and written languages with many dialects and regional variations.

Both sides of the framework debate pointed to a centuries-old case study of language reform: Turkey in the late 1920s.

Kemal Ataturk, founder of the first Republic of Turkey, wanted to modernize his country and move it closer to Europe culturally. He saw his country’s Perso-Arabic language system as a major barrier to relating to the European mindset. Turkish looked nothing like the Latinate European languages. It wasn’t an easy language, either, with more than 500 symbols. That was far more than an alphabet but less than a pictographic system.

With Ataturk’s language reform, the 500+ symbols became fewer than 30 Roman characters. His government wasted no time on transitioning his country to the new system, either. They unveiled the new alphabet on November 1, 1928. Two months later, on January 1, 1929, it became compulsory in all public communications. On that day, 99.8 percent of the Turkish population became functionally illiterate. Ataturk personally travelled his country for 18 months, promoting and teaching the new system. People learned. Literacy rose, and with it the general conditions of Turkey.

Adopting the new system meant that over time, centuries of history recorded in Perso-Arabic would become more and more esoteric. Such was the price to be paid.

Flora and other supporters of the framework argued that the Turkish case study proved that rapid adoption of an official, global language was possible. Opponents called the Turkish case irrelevant. It was merely an alphabetic change. Vocabulary, grammar, idiom remained the same.

At the start of the next Working Session a year later, the oddsmakers in Macau and Las Vegas and Monaco didn’t even have the winning language on their tote boards. High Elvish was a favorite, as was Navajo and, surprisingly, New Zealand Sign Language.

However, the Language Working Group stuck to their process as only grammarians could. Their framework did, indeed, drive the United Nations members to their first major decision of Application.

Flora was one of the seven committee members on the podium at the announcement. The winning selection, the official planetary language to represent Earth in Application of Federation Membership, was Hawaiian.

Flora’s years of frustration gave way to pride. Hawaiian suited the framework perfectly. It was a minor member of the Austronesian family. It was comparatively simple, with just five vowels, seven consonants, and a couple of symbols to aid in pronunciation. It was unlike anything else in the Federation. And it came from an island people, a seafaring culture, a fitting representation of a planet covered mostly by water.

She knew Hawaiian wasn’t a perfect choice. No language could be, despite what the Esperanto clubs argued. After all, the language needed the name Humuhumunukunukuapua’a for a single type of reef fish. Still, Hawaiian emerged as the true compromise that no one liked but everyone could accept.

Choosing Hawaiian as the language of Application had unintended consequences, most of them good.

As people learned Hawaiian, the long rolling rhythms brought smiles and laughter. Hawaiian travel posters plastered the planet. United Nations employees, including Flora, wore bright print shirts and mumu dresses to official meetings. The concepts of ohana and luau and pau hana spread worldwide, helping to reduce conflict. Schools taught hula and ukulele and slack key guitar. Earthlings began to feel in their bones that their world really was an island of blue water in an empty sea of black, that they needed to share and preserve their island, and that their future lay in navigating by the stars to new lands across the void.