Why buy from Amazon?

It’s familiar, you already have an account, and it’s the only place to get the Kindle and Audible editions.

Why buy direct from BookBaby?

To buy print or ebook formats plus support independent publishers and put more more money in their (and my) pocket.

“This memoir’s reward is insights shared by a man honest with himself and his strengths and limitations in a way that is compelling, actually quietly fascinating.”

Once upon a time, at the start of the 21st century, I remarried, became a stepparent to three boys, and started a weekly newspaper–all at the same time.  This despite having never owned a business, worked on a newspaper, taken a journalism class, sold advertising, or been a parent.

Almost overnight, I became a self-employed working parent with bad business timing. And things got worse.

Soon, the Wall St. tech bubble burst, the 9/11 attacks exploded, and the country slid into recession and then war.  Media outlets started receiving envelopes of anthrax in their mail. The internet revolution began to obliterate the newspaper industry. At home, my new wife and two of my step-sons developed life-threatening illnesses.

Somehow, with the help of family, friends, and a little humor, I eventually found my way through this attempt at making a small fortune. 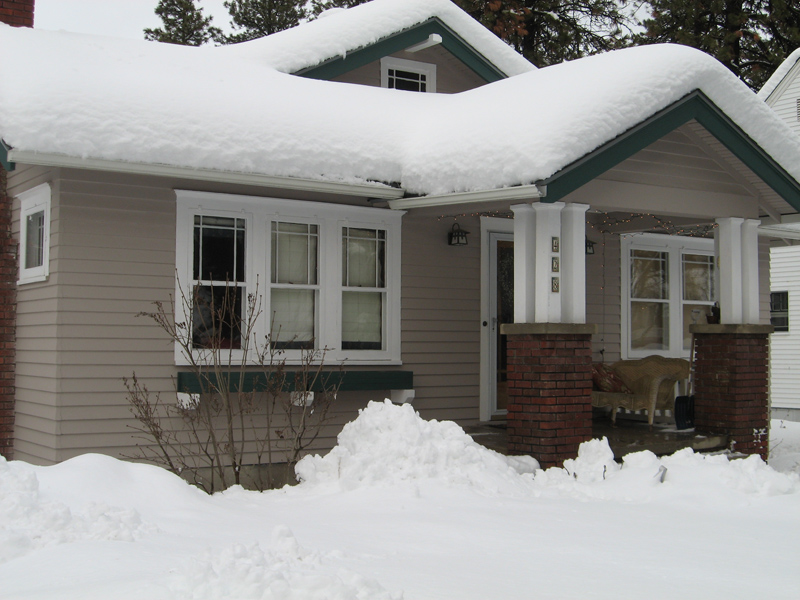 Winter at the house in Spokane 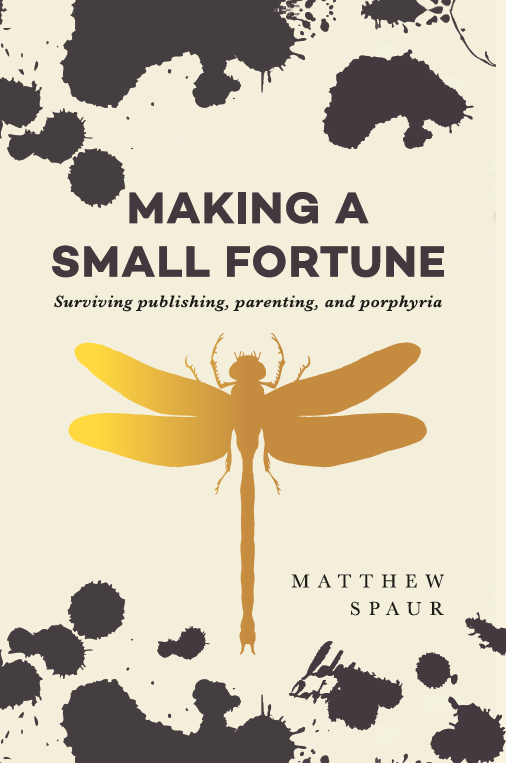 Download my free discussion guide for book clubs. It includes prompts and discussion starters on a number of topics, plus instructions on how to get me to visit your book club for free!

I know it’s my book, but I think this memoir supports great discussions for